Percy Tau could miss the opportunity for the Belgian double with Club Brugge after the date for the Cup final was confirmed.

With the coronavirus enforced suspension seeing Brugge declared league champions, the Belgian FA has now revealed the Cup final against Royal Antwerp will take place on 1 August behind closed doors.

With no real indication of when Tau’s loan with Brighton and Hove Albion will officially end, the South African could miss out on the second piece of silverware with the league champions for the 2019/20 season.

The fixture that was originally scheduled for 22 March, will now be played on the exact same day the restrictions of professional sport in the country is lifted, as per the governments’ decision. 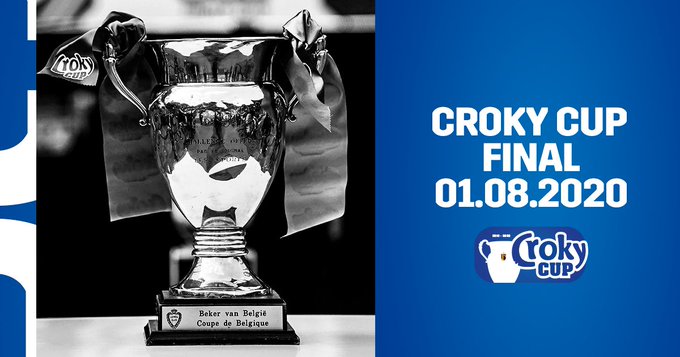 The King Baudouin Stadium will host the epic final as Philippe Clement’s side look to become the undisputed kings of Belgium with a clean sweep of silverware.