The Management of Warri Wolves football club has issued a four-day ultimatum to the Shehu Dikko led league management company, to call off the Nigeria Professional Football League season.

A statement issued  recently by the club’s  chairman, Moses Etu admonished the LMC leadership to the needful or cancel the season outrightly.

A part of the statement reads:

“We are still expecting a response from them (the LMC),

“With what is happening now, there is no way we can restart the league, I’m of the opinion that the league should be cancelled.”

Etu asserted  that he would declare the season over for his side if a response is not forthcoming from the LMC.

“I have passed this message to Shehu Dikko, and I’m only waiting for his response. I will wait till Friday before declaring the season closed. I will call my players to inform them. The season should be cancelled, the players are tired, so I’m as well.

I don’t want any player harassing me over non-salary payment. Last year, the Delta State Government gave us money and we were able to gain promotion to the elite division.

The contract of most of my players especially those on loan have expired and you want me to renew it? Not during this pandemic.

The government budgeted money for us till this month (June), where do you want me to get the money to pay players (after June)? Should I go and meet the governor (Ifeanyi Okowa) during this pandemic that we need money again to pay players? 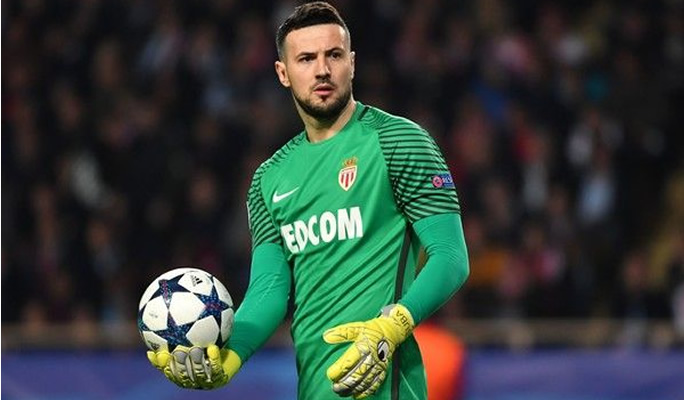 The government budgets for a year but we went back to him in September for more funds and told him about the promotion to the NPFL, but it took us another three months to get the money. It’s the government, not just an individual. And that affected us because I recruited when we had no funds. Now they want me to go and meet the governor who is battling to curb Covid 19.” he concluded